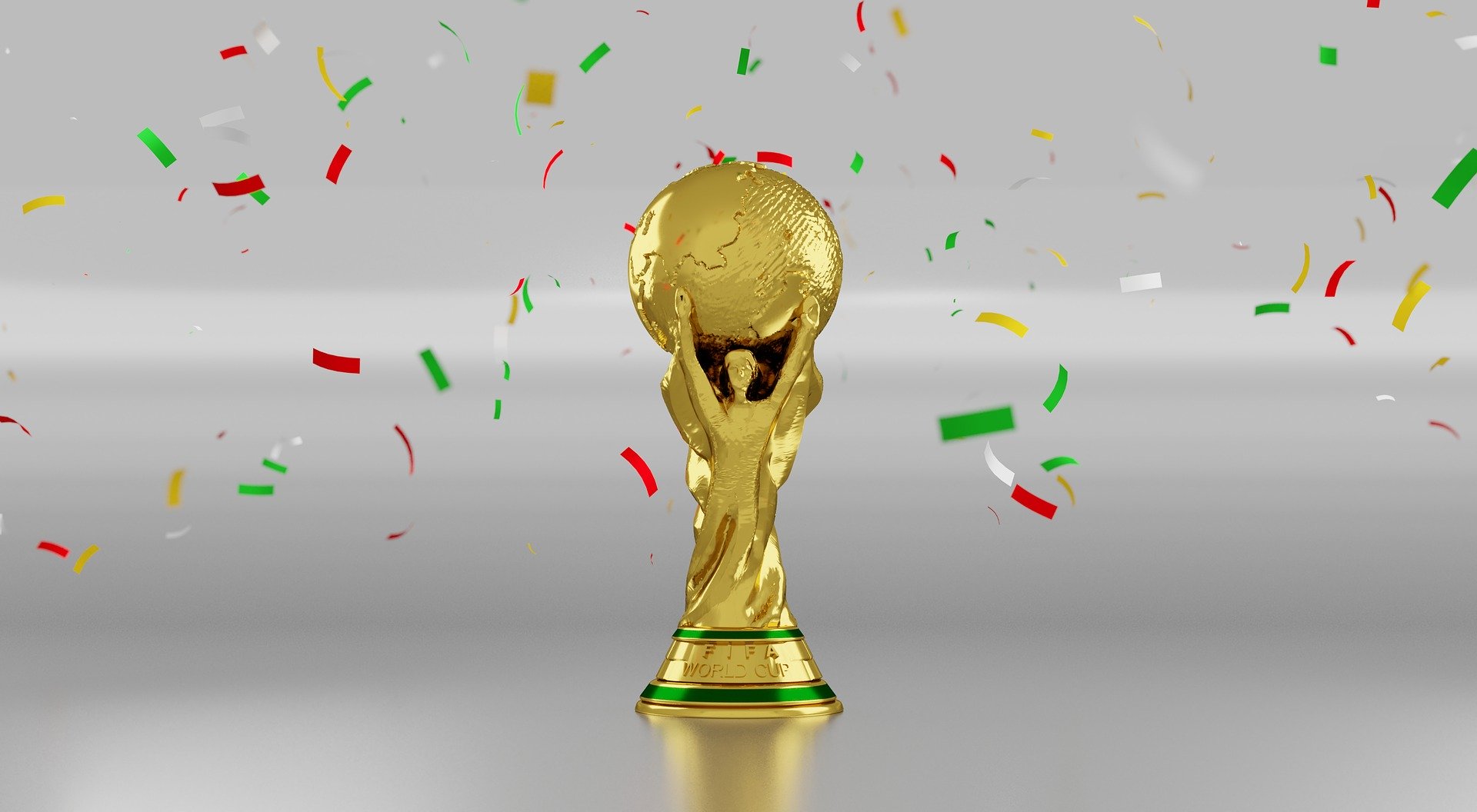 Few sports are as popular as football is, and no competition is more important than the World Cup. The World Cup is a men’s football competition that takes place every four years, which makes it the biggest quadrennial sports event alongside the Olympics. The world’s football governing body FIFA manages the contest composed of national teams and their representative football committees. This prestigious tournament has been played since 1930 when the inaugural competition took place in Uruguay and has continued to captivate the football fans around the globe ever since.

The primary competition was composed of 13 national teams and has expanded to include 32 national teams that played in Russia in 2018. The number of teams, millions of people in attendance at the stadiums, and billions more watching at home makes it one of the most complex and challenging competitions to host.

Hosting the World Cup is such a difficult task that countries have resorted to making joint bids to organize it and thus expand the collaboration across different regions and areas. This article will provide essential information you need to know about the process of hosting the 2026 World Cup in the US, Canada, and Mexico. Read on!

Selecting the host of the FIFA World Cup is a complex process and involves a lot of what might be referred to as pure politics. First of all, the host is chosen by votes in the FIFA council and FIFA Congress. This council is an institution of FIFA that is in charge of setting the vision of global football and its development. There are 37 members on the board, led by the president of FIFA.

The members of the council are representatives from football federations around the world that also take part in FIFA Congress, the legislative body of FIFA that has the final say in the decision on which country or countries will hold the next championship through an exhaustive ballot vote.

Before they have a chance of getting elected, the candidate countries sign a “Host Agreement” with the FIFA which contains a series of requirements and duties of a candidate country. An independent commission is then sent to inspect and ascertain if the candidate can fulfil all requirements in terms of infrastructure, housing, etc. The decision is usually made 6 to 7 years prior to the competition, giving the host/s enough time to arrange everything.

The Joint Bid of the US, Canada, and Mexico

After the joint bid of South Korea and Japan that held 2002 World Cup, the first joint bid by three countries will be held in 2026 by the US, Canada and Mexico. It is going to be the first World Cup to include 48 teams that will play in 16 groups with 3 teams each. By the end of the tournament, the teams will have played a total of 80 matches which will be the new record.

The venues where the games will be played include 3 cities in Canada, 3 cities in Mexico, and 17 cities in the US. All of the stadiums chosen for the games are highly-equipped and can house from 45 to 100k spectators. The tournament will be completed within 32 days, during which 60 matches will be played in the US, including the knockout phase all the way up to the finals, whereas both Canada and Mexico will host 10 games each. 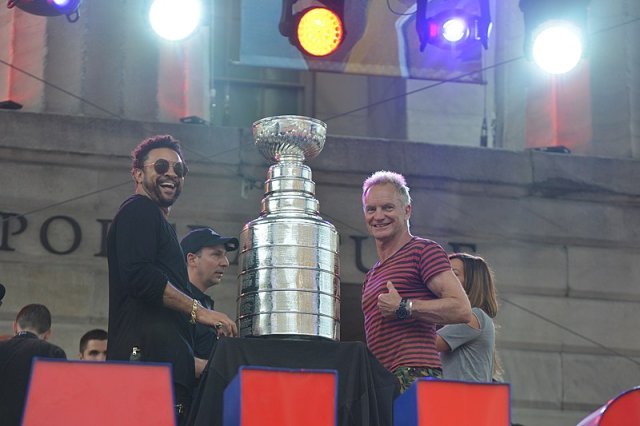